The Odeum Sports and Expo Center, home to Hat Trick Soccer, is a state of the art sports facility, with amenities that allow both spectators and players to experience every action-packed match up. It has been recognized as one of America’s largest and busiest indoor soccer venues with over 500 teams and 10,000 players participating each week between Thanksgiving and the end of March each year. 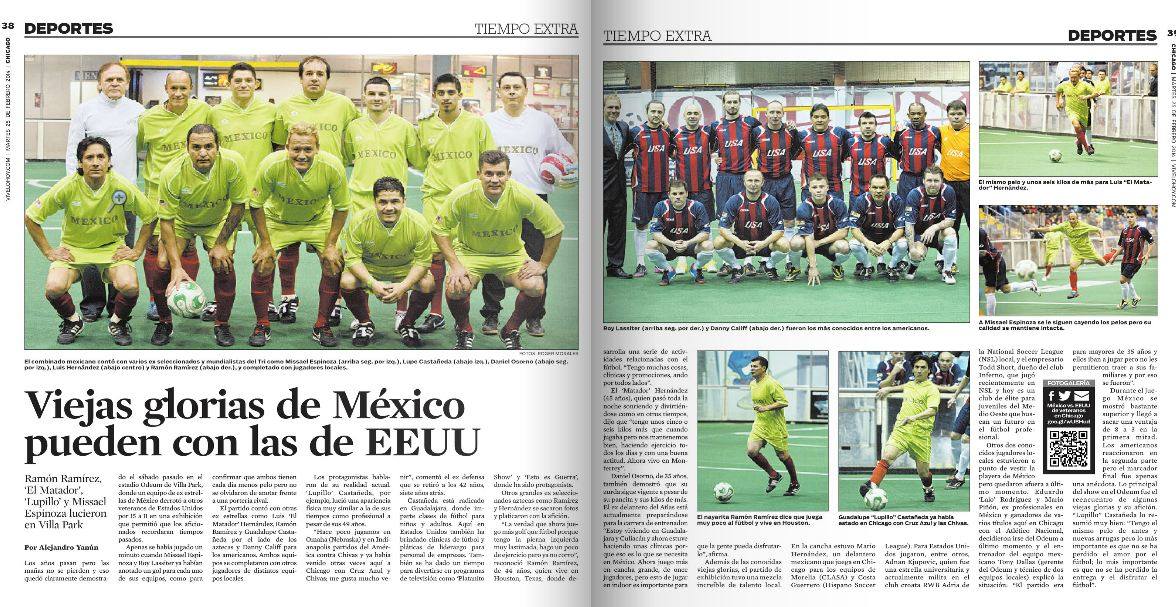 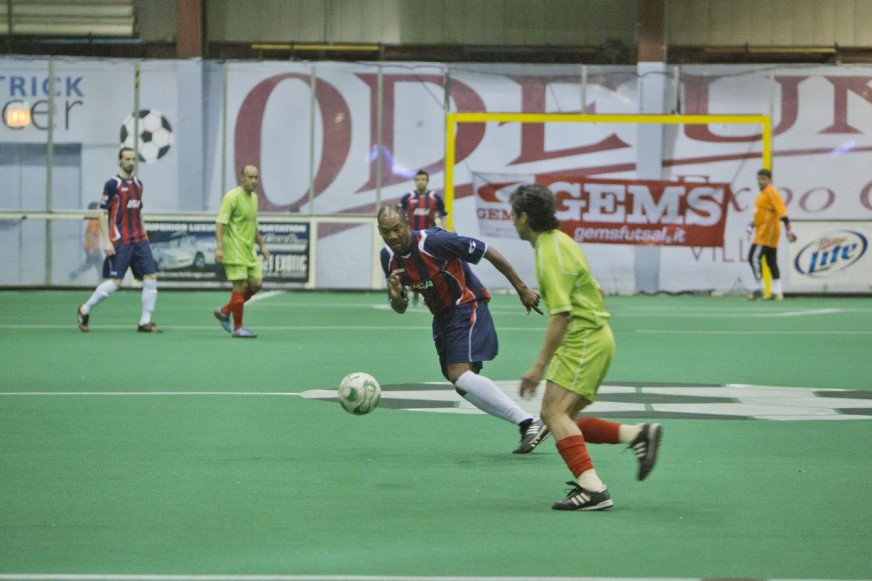 In 1986 the Odeum Sports & Expo Center snapped up professional soccer legend Tony Dallas, and he became their full-time Sports Director. The Greco family couldn’t have been more thrilled to have him officially join the Odeum family. For over 30 years, Tony Dallas built up the Hat Trick Soccer empire and made the Odeum what it is today.

On Saturday, November 18th, 2012, at the Stadium Club in Toyota Park, Tony Dallas was inducted into the Illinois Soccer Hall of Fame. Soccer fans, aficionados, and dignitaries from all over the nation attended this prestigious affair, the 2012 Induction Ceremony, and Banquet, to honor those who have displayed an outstanding commitment and service to the game of soccer.

Tony Dallas’ plaque and a photo is displayed on the Wall of Fame at Toyota Park, a photographic display of inductees.  As for Tony himself, he continued to call the Odeum home and with such a deep passion for the game saying, “I’ll play soccer until I die.” Unfortunately, we lost Tony on April 4th, 2017. The Odeum’s South Field was dedicated and renamed in his honor on September 20th, 2017. He will be forever in our hearts…A Brother…A Coach…A Friend…A Legend.

But thanks to Tony, and the Hat Trick Soccer program, when it comes to soccer in the Midwest and the Chicagoland area, the Odeum Sports & Expo Center is second to none!